Fundraising is really easy. All it requires is your passion and drive to make a difference.

Everyone has a story to tell. Simply through telling your story you can raise funds and make a difference. Just like you can raise hopes, expectations and inspiration - you can also raise money for medical equipment, research and staff. Your friends and family want to support you and your journey - what better way for them to do so, than by helping you raise $1000 in 1000 hours for a cause you care about? It's easy and impactful.

Your story is amazing. Your friends and family want to support your journey. Share your Monash Health story on your Imagine1000 page to let people know why you support Monash Health.

Take on a challenge

Always dreamt of doing that hike, shaving your hair, or walking for 42 days? Why not give yourself all the more motivation by turning your challenge into an Imagine1000 fundraiser? This will give you a greater purpose AND a 1000 hour deadline (42 days) to complete it.

Events are a fun way to get together for a cause you care about. You have 1000 hours to organise your fundraising event. Here are some quick and easy ideas. Just ask for a donation to your Imagine1000 page to attend:

Captain Barclay (born 1779) was a Scottish 'walker' in the early 19th century. Captain Barclay explored on foot and became known as the 'celebrated pedestrian.'

During the 42 days of walking Captain Marclay lost 14.5kg! And it is estimated that he won £5 million (approx $14 million AUD in modern terms). Captain Barclay is considered the father of 'pedestrianism'! Be inspired by his weird and wonderful challenge - anything is possible when you use your imagination! 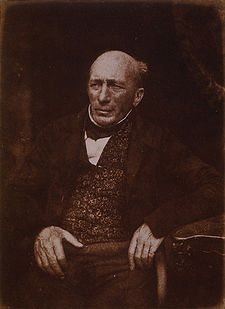